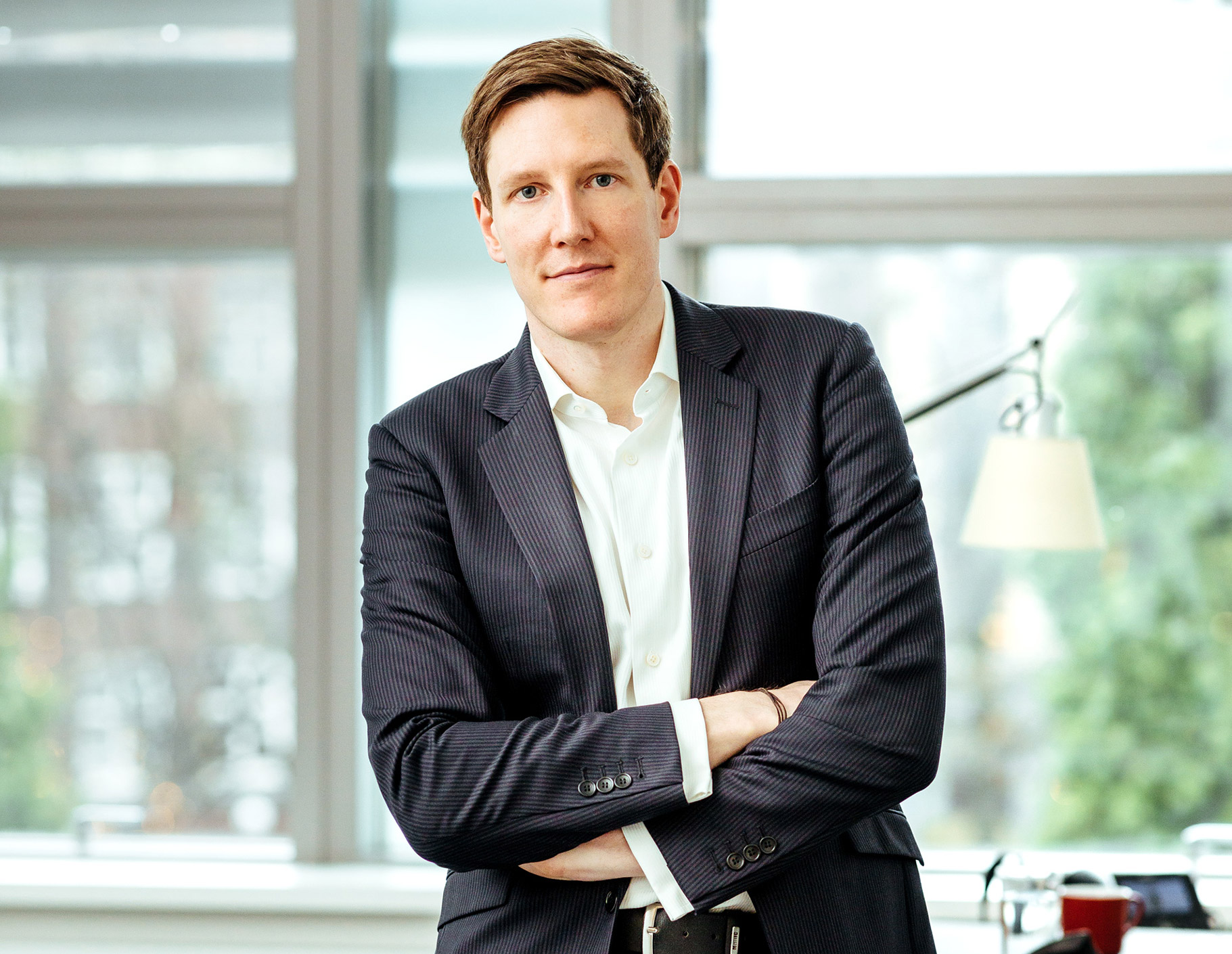 Christopher advises on all aspects of employment and labour law with a special focus on works constitution and collective bargaining law. He specializes in complex restructurings, employee participation matters (including the formation of SEs), compensation schemes (for employees as well as board members) and the coordination of complex court proceedings. Christopher speaks German and English.

Christopher studied law at Bucerius Law School in Hamburg and at Columbia Law School in New York. Subsequently he worked as a research assistant at the chair of Professor Dr. Matthias Jacobs at Bucerius Law School in Hamburg from 2008 to 2014. At the same time, he studied at the University of Münster and obtained an Executive Master of Business Administration (EMBA) degree in 2012. Afterwards he completed his legal clerkship at the Hanseatic Higher Regional Court in Hamburg, where he worked for Freshfields Bruckhaus Deringer, Latham & Watkins and the Hamburg Regional Labour Court.

Christopher was admitted to the German Bar in 2015. From September 2015 to January 2021, he worked for Freshfields Bruckhaus Deringer – starting in the Düsseldorf office in the team of Dr. Thomas Müller-Bonanni and Professor Dr. Heinz Josef Willemsen, and as of January 2018 in the Hamburg office in the team of Professor Dr. Klaus-Stefan Hohenstatt and Dr. Boris Dzida.

He regularly publishes on current employment and labour law topics with a focus on works constitution law, collective bargaining law and industrial action law. Among other things, Christopher is co-editor and author of the Handbook on the Law of Industrial Disputes (C.H. Beck), author in the Nomos Commentary on Employment and Labour Law (Collective Bargaining Law), the Munich Handbook on Labour Law (organization of the works constitution) and the C.H. Beck practice guide “Labour Law in Times of Covid”, as well as co-author of an exam course on employment and labour law based on his work as a lecturer at Bucerius Law School in Hamburg.